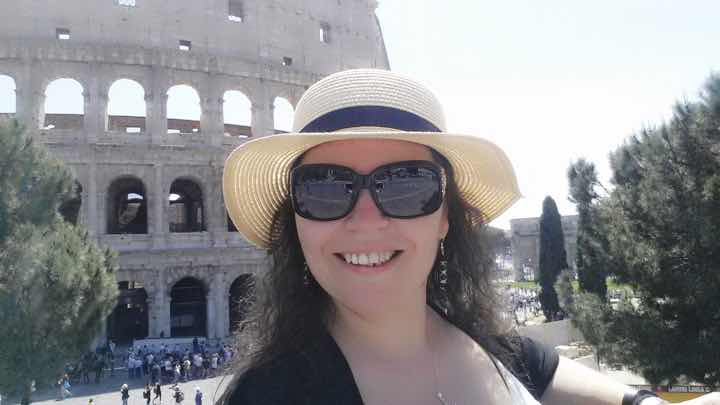 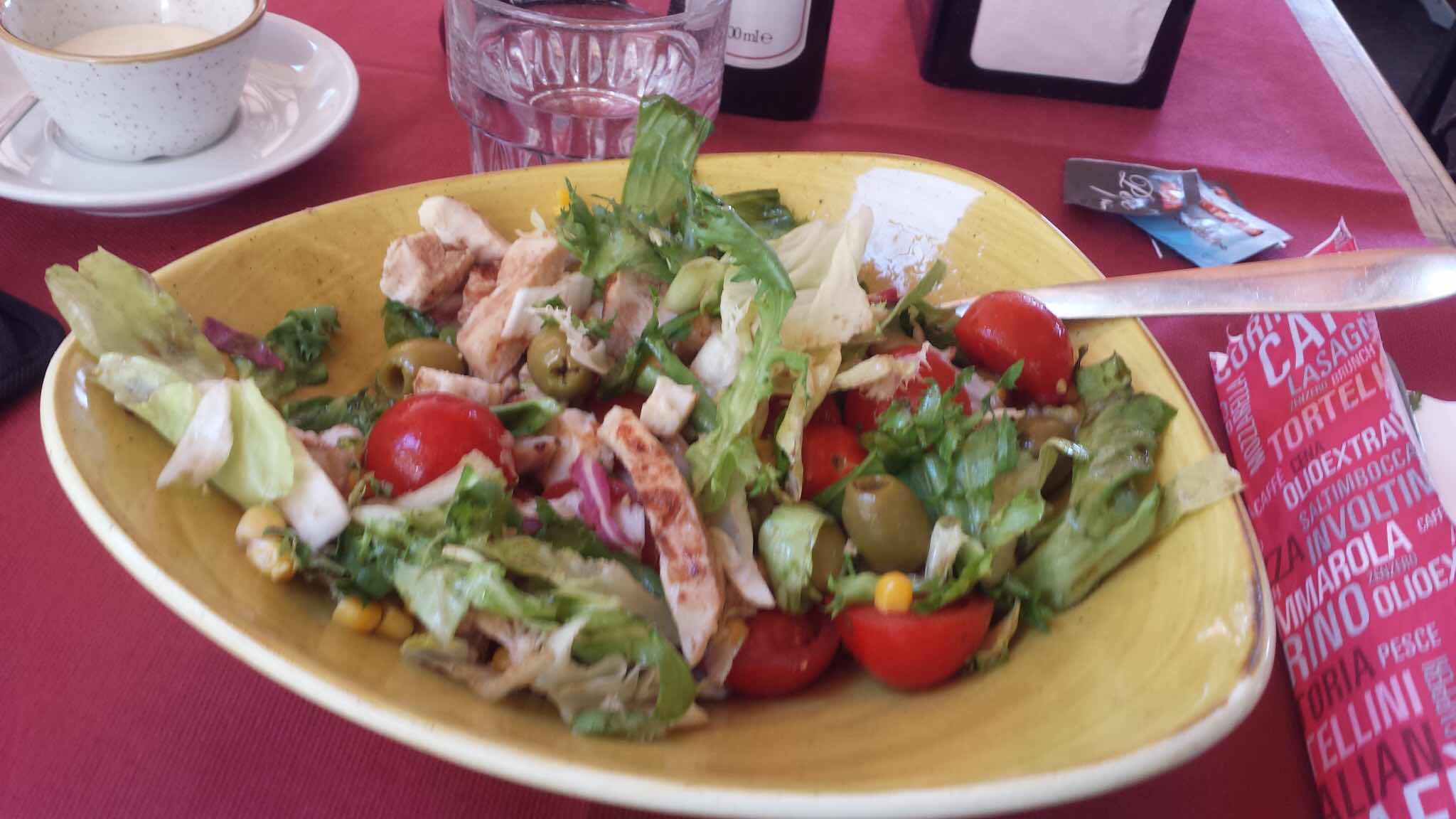 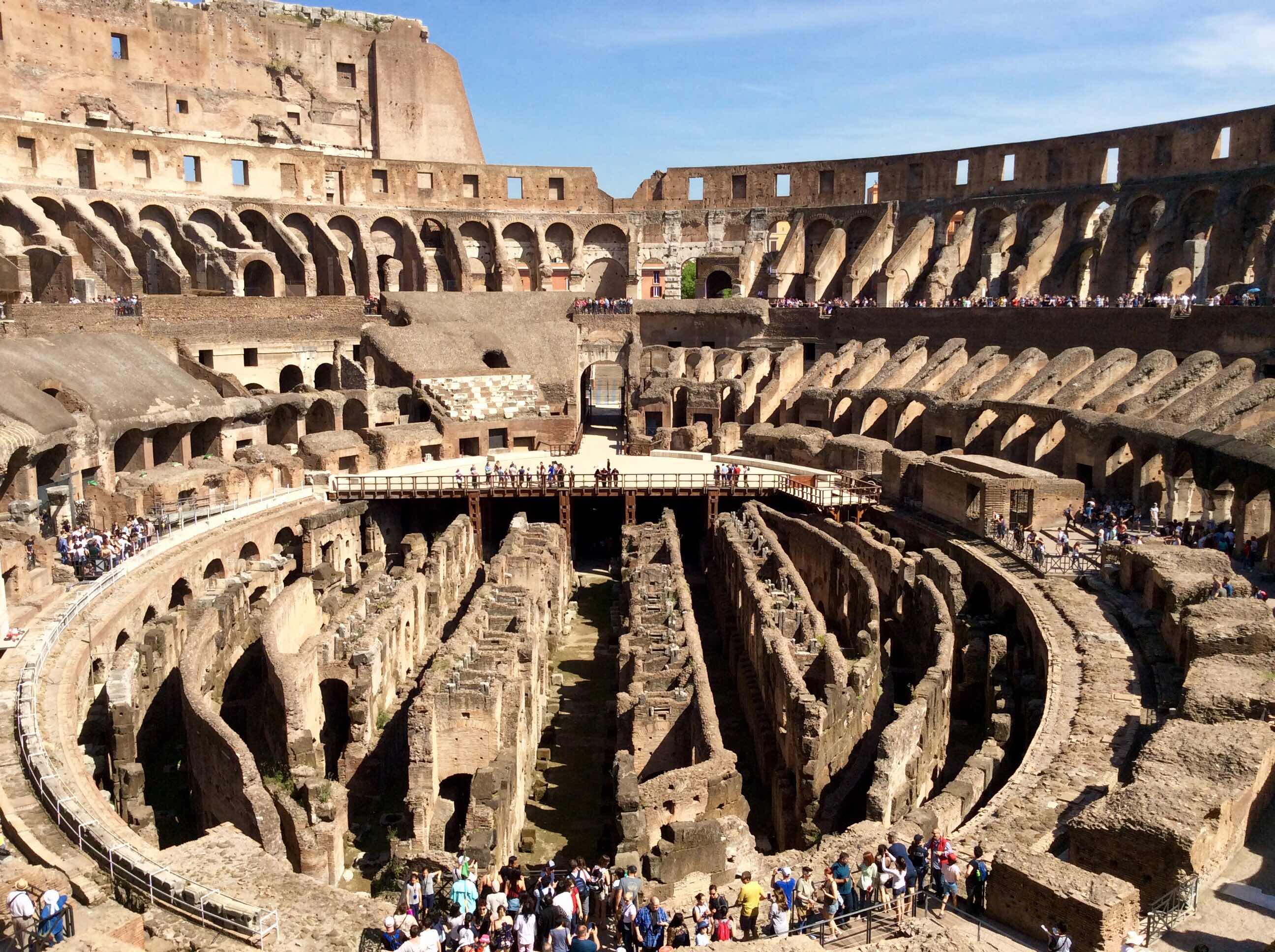 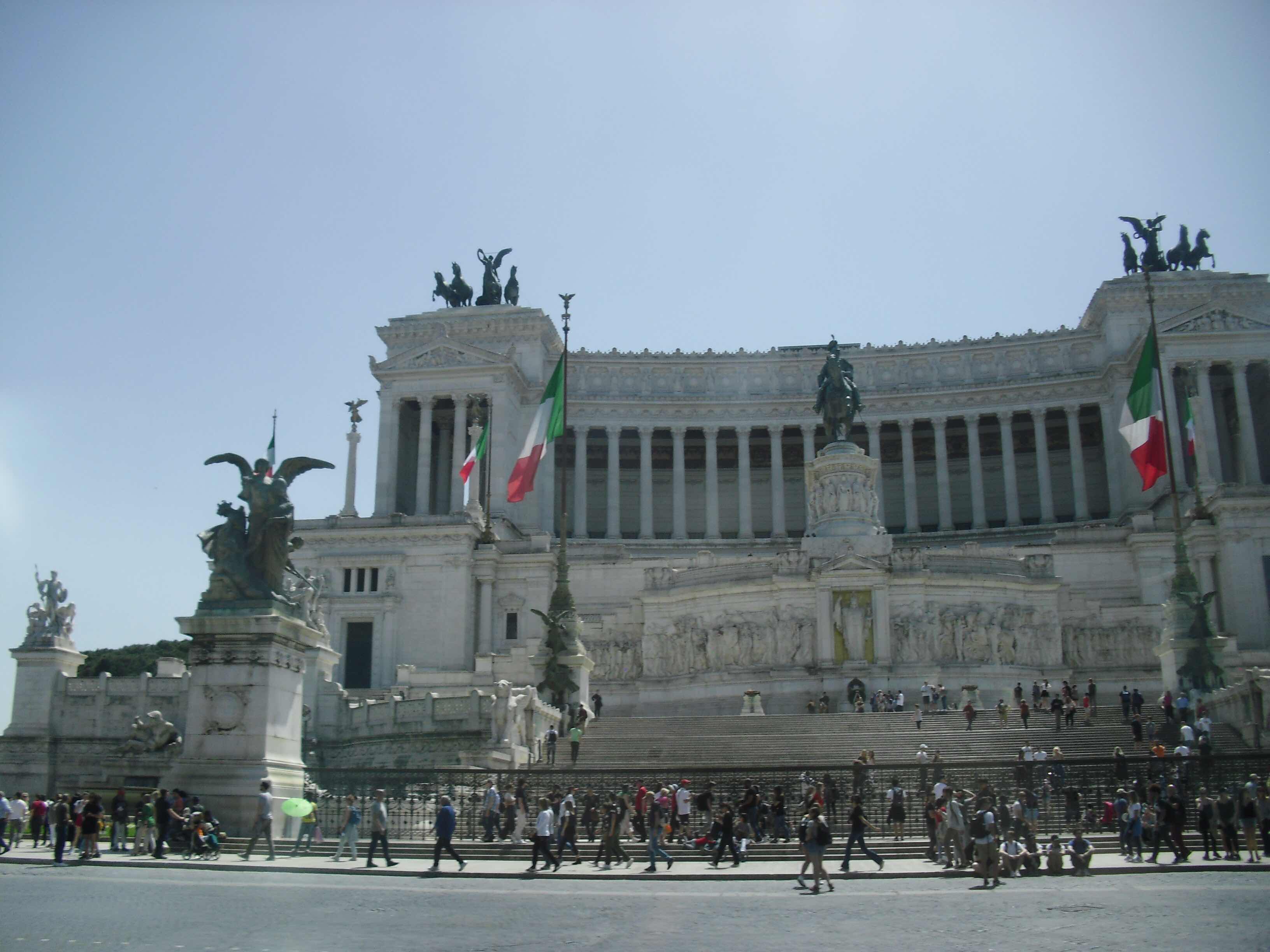 Day Two - Rome
I started off the day rather miserably, with no sleep, which was a drag.  I had left the one outdoor balcony door of my room open for air the day before, and I was pretty much attacked by mosquitoes the night before, making for a sleepless frustration.  But, that would not dampen my enthusiasm, so rather than wrestle with sleep that wouldn't arrive, I showered and headed out extra early.
First, a delicious cappuccino and an apricot roll and then I headed to Spanish stairs area.  Even early, it was mobbed, so I went by it and admired all the local architecture, and just roamed about the area, enjoying the atmosphere, sketching the local architecture, and soaking up the morning breezes.  I was able to hop a bus and see some really nice architecture in Jewish quarter, and around the City Hall areas as well.
I wandered the city until about 1 pm, then headed over to Colosseo stop on the Metro, as I had scheduled to join a 3 hour tour of the Colosseum and Palantine grounds.  I made a quick stop in a cafe for some iced tea and a light lunch of a small antipasto dish with some salami, olives, interesting cheeses and headed to the Colosseum.  It was now close to 2 pm, and it was a nearly a mob scene of vendors, and thousands of selfie taking tourists in every direction.  Not one to be left out, I decided to take my biannual selfie in front of the Coliseum too!
The sun was blazing hot and I could see the discomfort on many faces -- and even though I had prepped for it, with sunblock, glasses, hat, and my shoulders covered, the light was nearly blinding, and so intense, it was making my sunglasses fog with moisture behind the lenses.  I dipped into one of the shady spots along the long walls of the grounds, and waited to meet up with my group.  The guide arrived promptly, and was a very thorough and entertaining older gentlemen, who spoke in great detail of the history of the Colisseum and the origins of Rome itself.  He navigated us through searches and metal dectectors almost as thorough as the airport to enter the Coliseum (and again at Palantine) and then we were able to enjoy the grounds.  There were many schools there  that day, and the kids, initially boisterous and happy, became quiet and drained after a while, all sitting flushed in the alcoves of shade the porticos of the ancient ruins offered.
By 5 pm I was also ready to keel over, and joined the groups of quiet kids sitting about snoozing in the shade, or sipping at bottles of ice water sold for a Euro by the numerous vendors.  I was more than ready to start heading back to the Vaticano area, as much as I enjoyed the tour, just to escape the heat.  I headed into the Metro, and back toward Vaticano.  The Metro system is excellent here, one of the better ones I've ridden in a while, and is surprisingly clean, not overly crowded, and very affordable at 1.5 Euro for.a single ride, or 7 Euro for a an unlimited 24 hour pass.
Dinner time was approaching and I hadn't made a decision so I stopped off at a local cafe and enjoyed an chicken "insalata" because after the brutal heat, the idea of putting anything warm inside my mouth was shudder inducing.  I had a nice homebrewed iced tea limon and I began to meander my way back to my pensione.  I was flushed, and decided to head in early to shower off the heat of the day.  After I did that, I had some plans to head back out and wander a bit -- which never happened, because the heat and sunburn and no sleep of the night before caught me, and I basically passed out cold haha waking up 7 hours later, which brings me to now :-) -- 4 a.m. In Roma.  A new day :-)