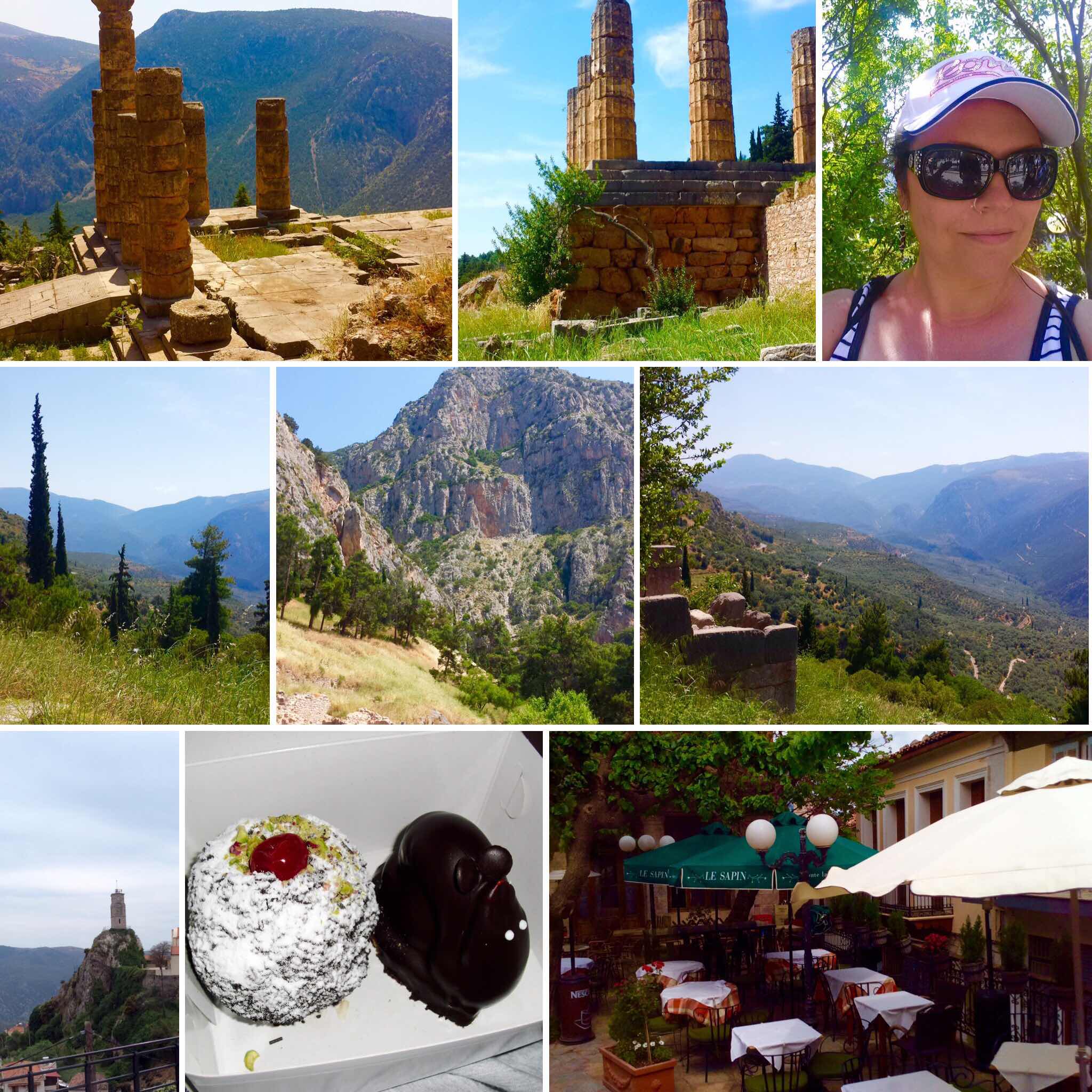 Headed out of Athens for the nearly four hour drive to Delphi/Mt. Parnassus.  It was a quiet ride, as the European countrysides in a lot of these Mediterranean countries seem to be sparsely populated, with most of the population preferring to stay within the confines of the cities.  As we peacefully traveled, I just relaxed and enjoyed the sites (and smells) of the farms.  It was very enjoyable.
We reached Mt. Parnassus/Delphi at around high noon, and it was a blazing day, even if it was a bit hazy.  The peak was imposing, as we had made it our mission to try and reach it -- a lofty goal (pun intended).  We set out as a group, and huffed and puffed our way for a few hours up the dusty and rocky ascent, taking photos, and ducking into a desperately needed bit of shade here and there, to try to cool off and have a little (now very warm) water.  The guide stated the weather was unusually warm -- more like end of June or early July -- we all had a laugh over this, as we wiped the copious sweat away.  I was nearly blind between sweat from under my hat and the sunblock oozing down all over the place.  It was kind of icky.
We triumphed at around 2 pm, and then started our slow descent down, relaxing and just enjoying the beautiful views.  After, I was able to more fully explore the little town of Arachova -- beautiful and picturesque, and have an amazing lunch of spinach and cheese "pie" along with a refreshing Greek salad, and an unsweetened tea with lemon. The staff offered desserts that were scrumptious, but I was not able to eat them and decided to save them for later on (which I am glad I did).   The views from the restaurant were also very impressive, and after a little while of relaxing, headed back out to do more exploring.  After a little shopping in the town, our group headed back to Athens.
We reached Athens at around 8 pm, and I was pretty tired and scorched by that time -- the little bits of sunburn starting to ache from where I missed with the sunblock.  I headed back straight away to my hotel, and took a little salad "takeaway" from the cafe across the way and headed up for the night.  A cool shower and some relaxation was all I was thinking of before tomorrow's new adventure -- back to Pireaus, and enjoy a restful day there, before setting out on the next leg of the adventure ❤️
at May 03, 2018 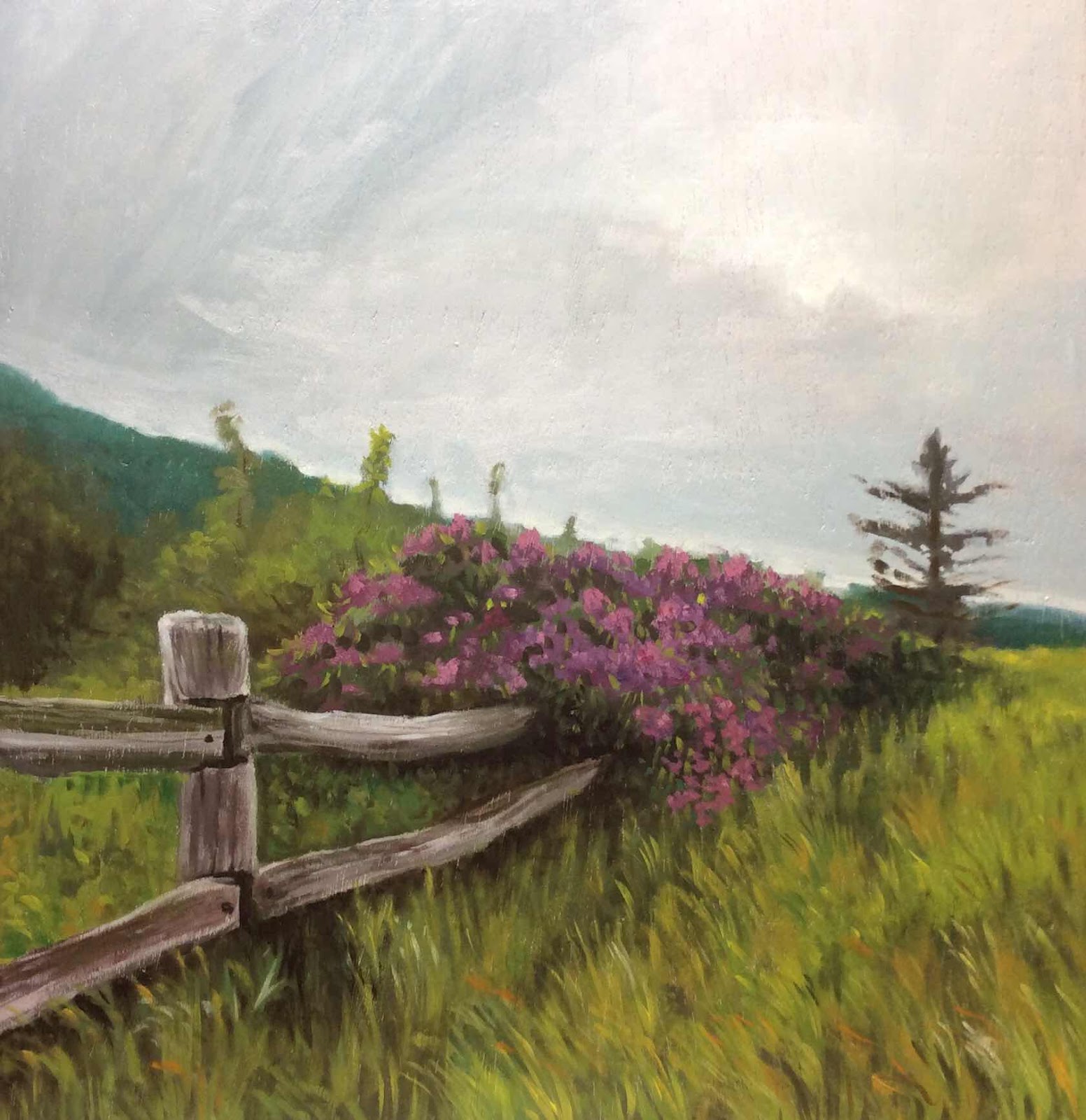